In 2011, the Vets were able to take over a former canile themselves. The sad place was redesigned, trees and bushes were planted, the small buildings were repainted, the cold concrete holes in which the dogs previously dwelled were laid out with slabs and also repainted. And best of all, a large fountain - almost a pool - was built, where the dogs could cool off in summer. Additionally, many birds live in the small green oasis and there are chickens and ducks from other animal protection actions. 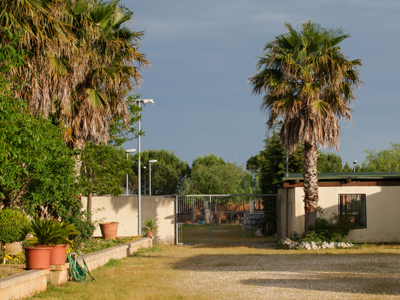 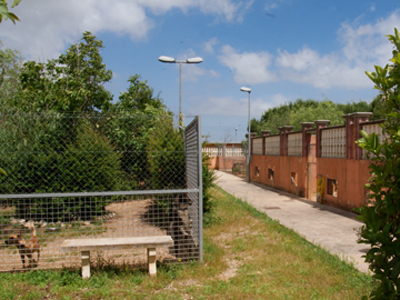 In today's Rescue Centre near Poggiardo / Puglia, the injured dogs, cats and wild animals collected throughout the region can heal and be best looked after. Every day we receive calls from private individuals, authorities, and tourists: often it is about animals that have been injured, often about neglect, too. Of course, animals are still being abandoned. Our staff are fully equipped to neuter or spay as many dogs and cats as possible, to admit emergencies, to provide veterinary assistance, to carry out therapies, to deliver medications, and of course to feed and clean daily. Recently the Italian government issued a law in which dogs and cats must not be kept in the same shelter. Vets in Action are currently looking at a solution to this new hurdle. 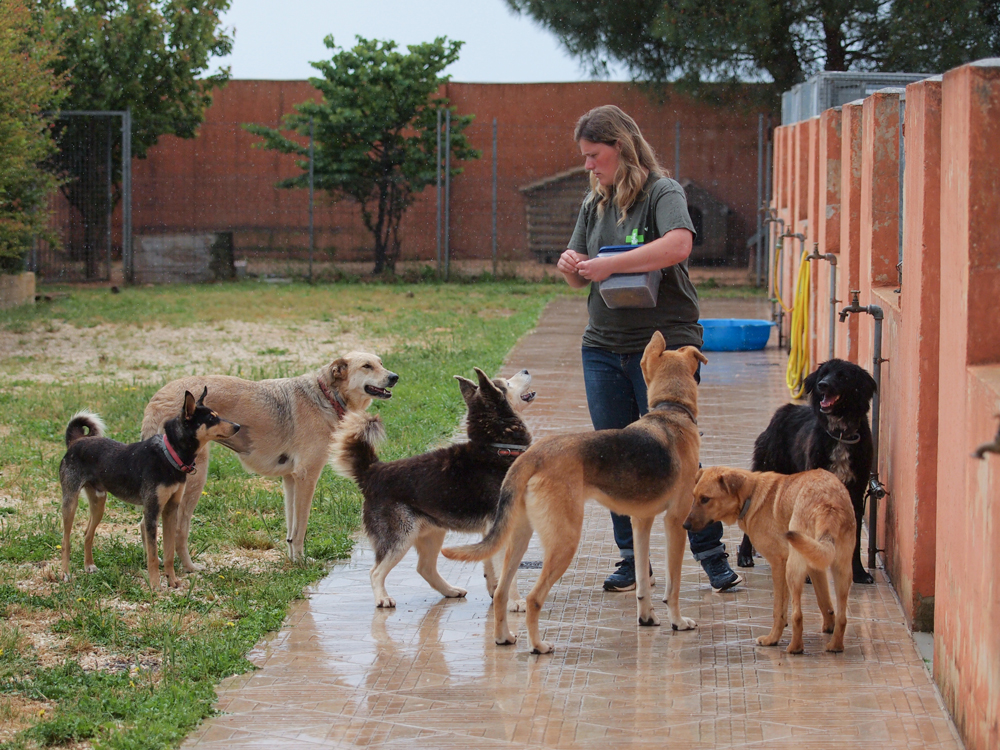 In addition, the Rescue Centre also serves as a place for further education and training. Groups of adults and/or children learn how dogs communicate, what their body language means, how to approach them, and how best to respond to them. 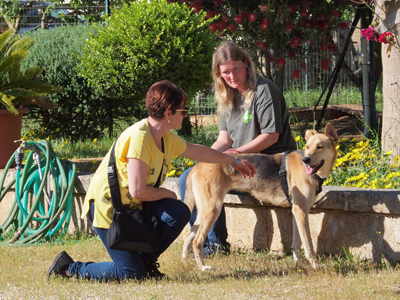 A visit to the Rescue Center of Poggiardo 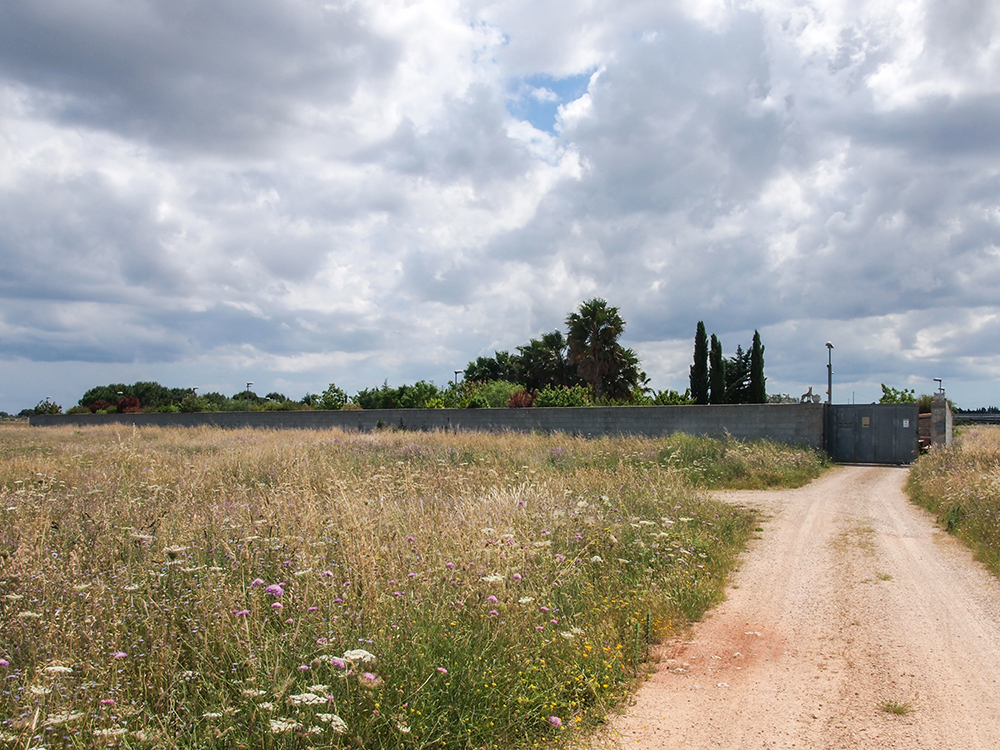 Welcome to the animal welfare center and dog shelter in Poggiardo!

Here the inviting view of the shady enclosure of the ducks and chickens. 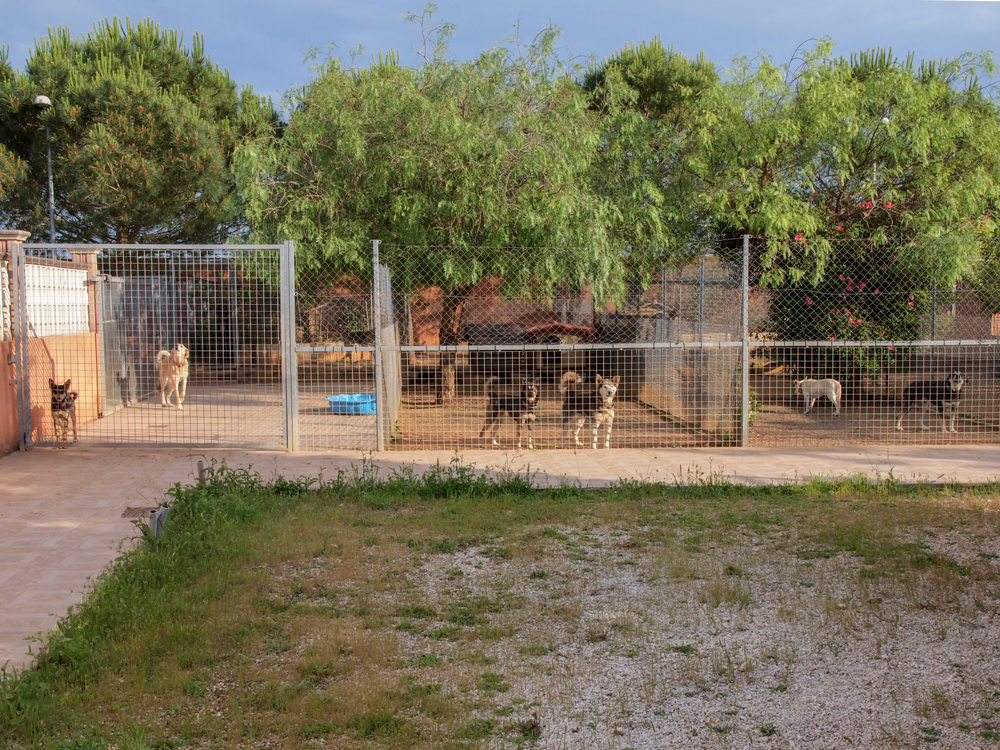 Our pack of dogs clearly feels at home in the spacious and green enclosures. 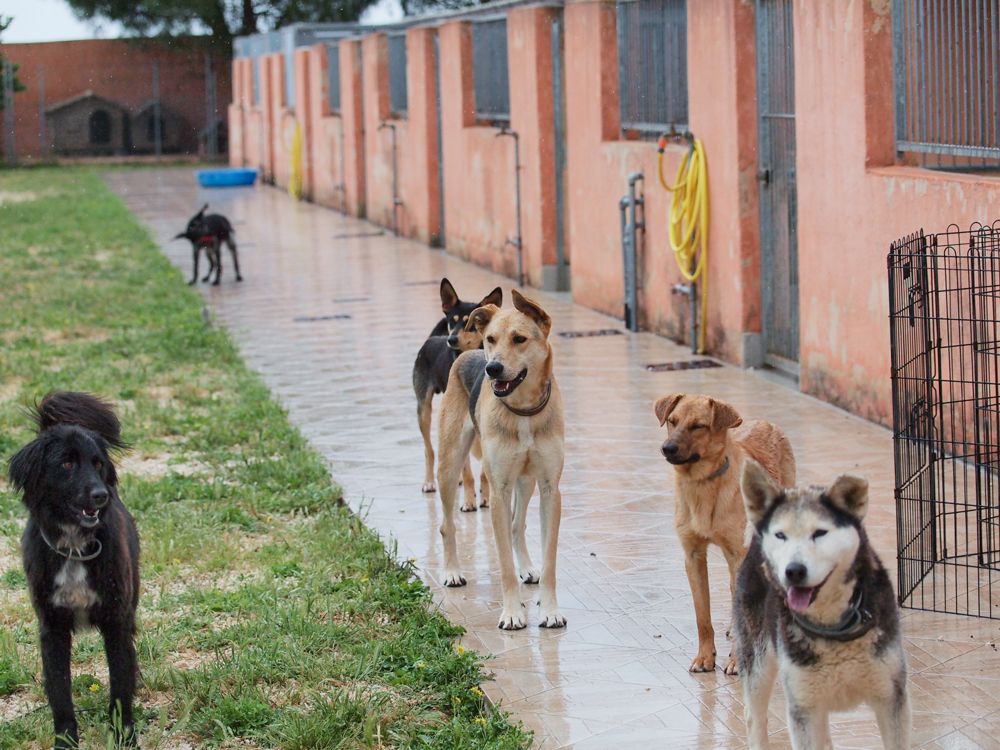 The dogs get used to the leash and can go for a walk. During the day, you can enjoy the open air in the whole area and let off steam. 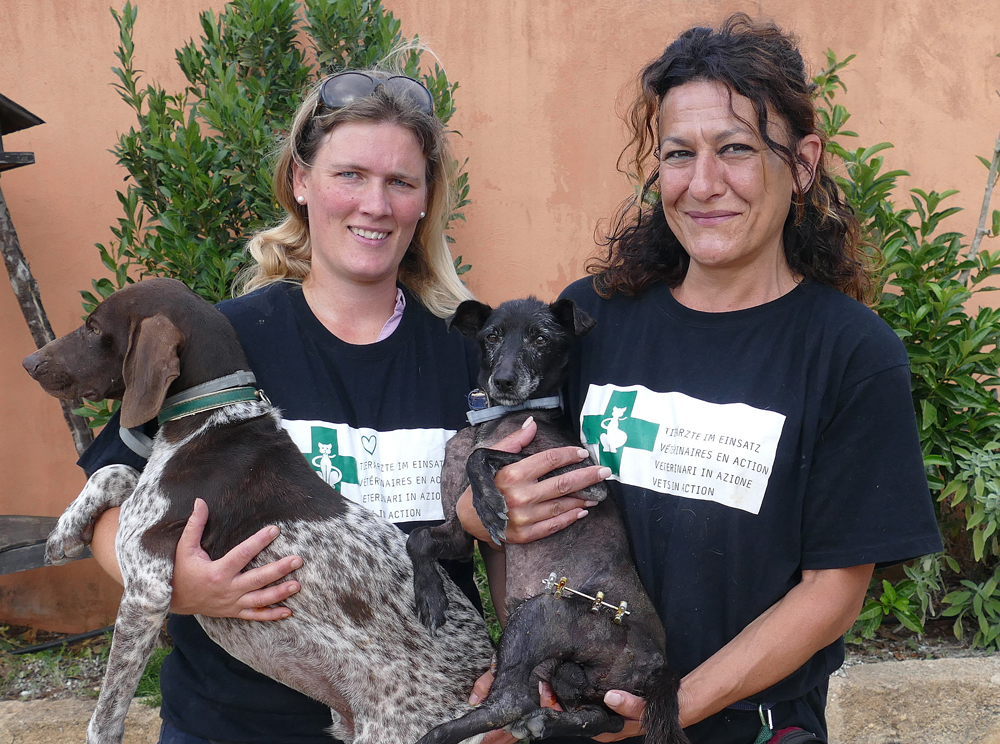 Our employees Simone and Loredana take care of the physical well-being, the necessary medical care and lots of petting. 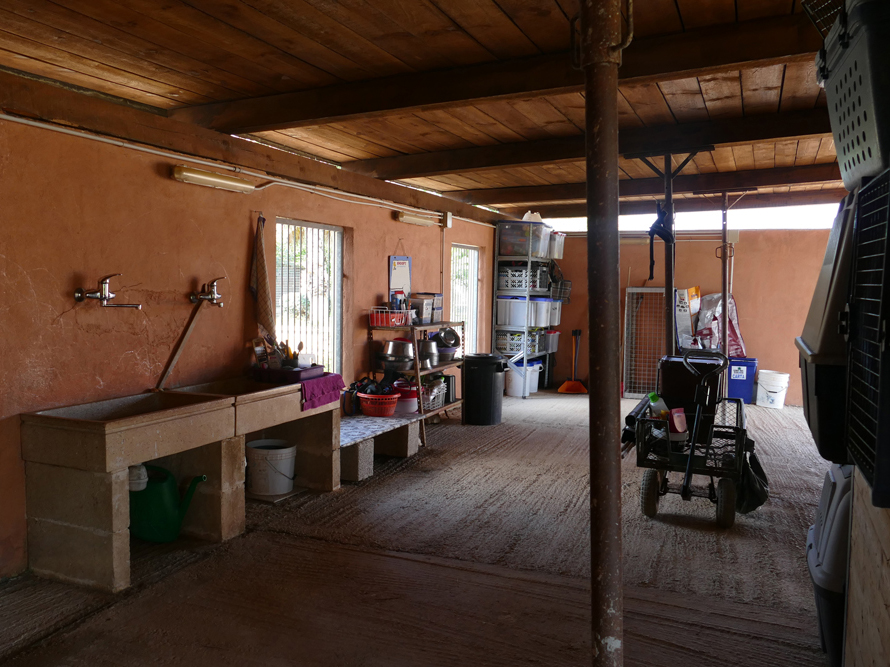 An insight into the feed kitchen of the rescue center 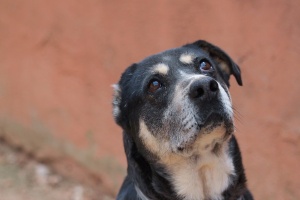